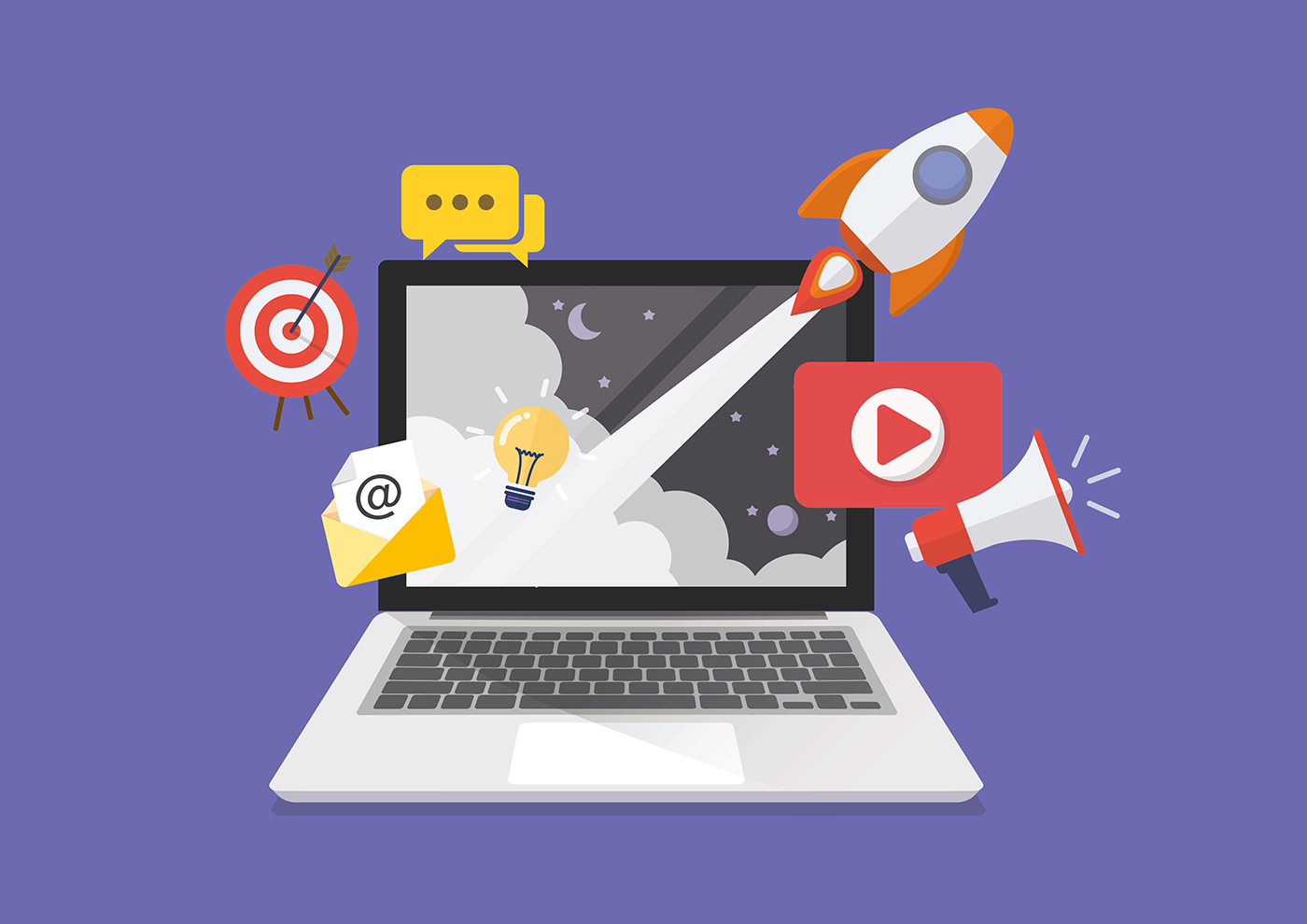 If you’re in advertising or marketing, you may have heard the catchphrase “combined campaigns” thrown around, and you probably wondered what all the fuss was about.

However, combined campaigns aren’t exactly new. Television game shows that request viewers phone in their vote or infomercials that offer limited-time discounts are early examples of combined campaigns that use both television and telephone outlets.